Upcoming Keys event in the newspaper!

This article was run in the Frederick News Post today. Here is a link to the article online.

Christine DeWitt could read an entire book in two to three days. She
loved to plant flowers in her garden and attend her three children's
lacrosse games.
These and many more memories bring a smile to her husband Charles DeWitt's face.
Christine DeWitt died Sept. 11, 2007, after a three-year battle with breast cancer.
"We are coping," Charles DeWitt said. "We are doing well."
To celebrate her life and the lives of others touched by the disease, the
Frederick Keys and COMSTAR Federal Credit Union will host the Inaugural
Christine DeWitt Memorial Breast Cancer Awareness Night on July 13 at
Harry Grove Stadium.
DeWitt worked for COMSTAR for more than 20 years and regularly did marketing business with the Keys.
"We wanted to do something to raise awareness, and honor her memory and her
family," said Keri Scrivani, Keys assistant general manager of
marketing. 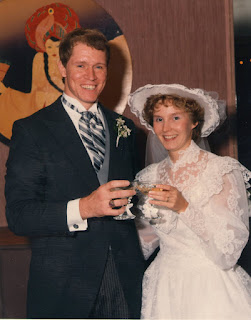 After registering with the American Cancer Society of
Frederick County, survivors will receive two free tickets to the July
13 game, a T-shirt, tote bag and access to a survivor recognition
ceremony in the Keys courtyard.
The ACS and Frederick Memorial Hospital will pass out informational materials.
While the event is for breast cancer awareness, all cancer survivors are
welcome, said Laurie Frey, ACS Frederick County community manager.
The event is a good way for cancer survivors to come together with people who understand what they have gone through, she said.
"It's going to be a fun time," Frey said. "I'm very excited about this."
A silent auction will include commemorative pink bats, bases and hats.
All proceeds will go into a trust fund for DeWitt's children. The Keys
will match the funds raised by the auction.
With donations to the ACS, luminaria will be placed on the field after the game to create a
"Field of Memories," with each light representing a life.
"It's a very touching ceremony," Frey said.
Charles DeWitt and the couple's three children will be at the event. He said he
has been overwhelmed by the support shown to his family.
"It's very humbling," he said. "She would be very honored." 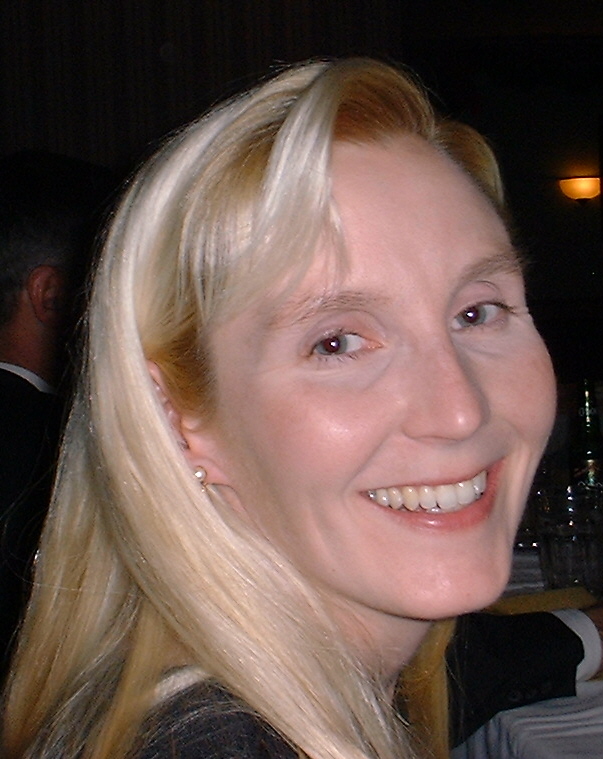 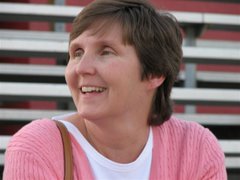 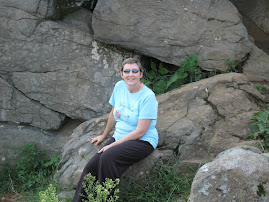 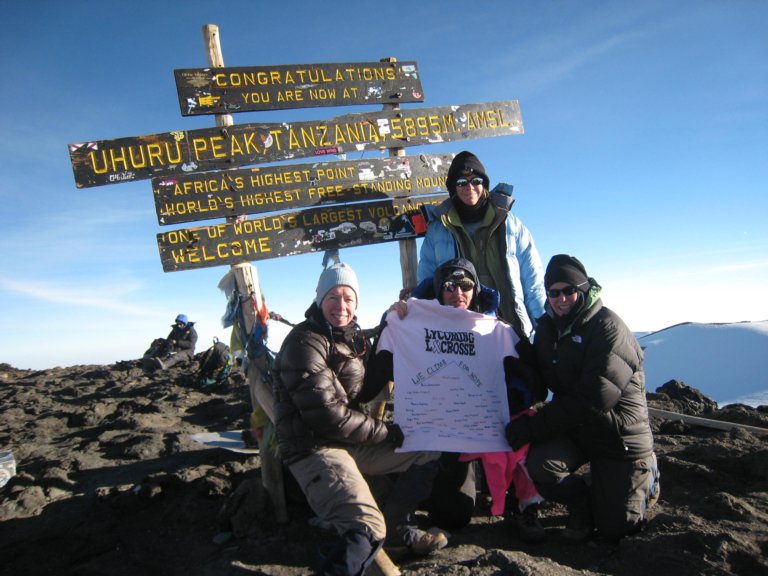 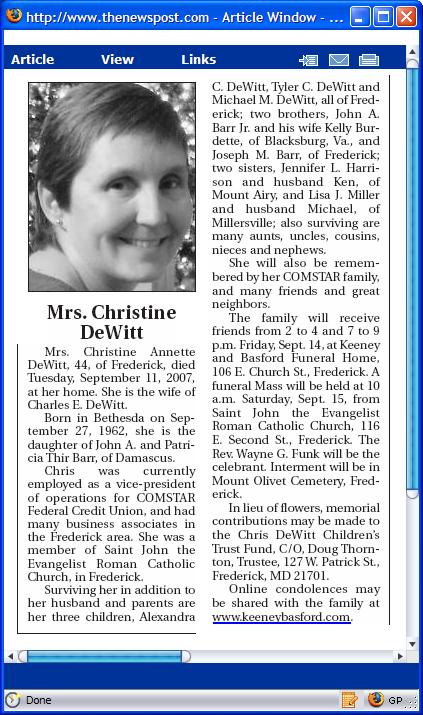